About Ashley & Our OSOM Instructors 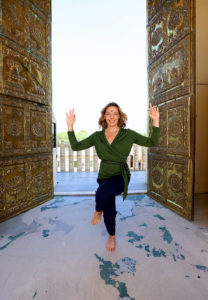 I  am  the  creative principle 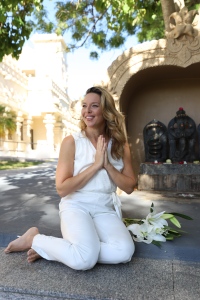 Ashley Amrita has trained over one hundred yoga instructors since opening her studio in 2011, the Yoga Loft Tampa in sunny Florida. With over a decade of experience as a massage therapist and body worker her aim is to train healers not just asana instructors. She facilitates yoga teacher training programs, workshops and retreats around the world.

Having  graduated from the Cayce Reilly School of Massotherapy in Virginia Beach, Virginia in 2001, she began her study of yoga at Inside Out Yoga in Norfolk, Virginia and earned her 200 hour level yoga teacher training certificate in 2002. Shortly after, she began teaching yoga at the YMCA and at her father’s Chiropractic Clinic located in Virginia Beach.

In 2004, Ashley began her advanced 500 hour teacher training program and upon completion went on to teach yoga at the Jow Ga Kung Fu studio in Virginia Beach, the Westin Hotel in Beijing, China; the Ritz Carlton Hotel at Tyson’s Corner in Northern Virginia, and in private residences. Apart from being an E-RYT 500 with thousands of hours of yoga teaching experience, Ashley also holds a bachelor’s degree in Global Affairs from George Mason University and a master’s degree in International Relations from Troy University. Her personal goal is to integrate the western understanding of the global body with the ancient teachings and science of yoga. 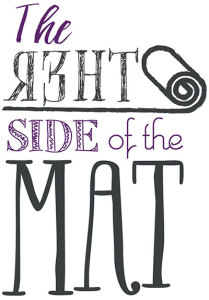